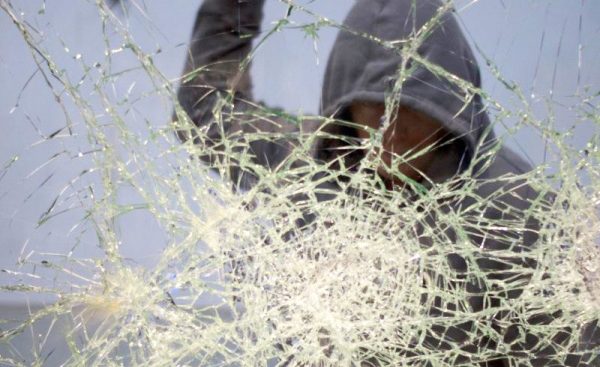 London detectives are investigating a 600% increase in crimes involving mopeds last year, amounting to an average of 22 robberies a day, including a worrying rise in the number of smash and grab raids on jewelers and high-end boutiques.

The growing number of smash and grab robberies emphasizes the rising need for secure glass products which cover a wide spectrum of varying levels of security.

Last month officers carried out pre-dawn raids on 15 addresses in north and east London to target thieves linked to the growing crimewave.

Det Supt Sean Yates, from the North Area Crime Squad said: “Intelligence identified a number of suspects.  We are investigating high-end smash and grabs of goods with a significant value whether it’s a jeweller or a North Face store, while we are also looking at mobile phones being stolen from pedestrians by suspects doing 60mph on busy footpaths,” reported The Evening Standard.

ESG have worked closely with members of the security and police sector, as well as insurers and the UK’s main certification boards, to bring a number of secure glass products to the market.

ESG ISO 16933:2007 blast-resistant glass is often used in banks and high net-worth establishments, protecting not only products and places but also the people that work there.

“These are organised criminal networks that don’t stop with one type of offence. Whether it’s going to Carnaby Street to steal high-end commercial jewellery or a spate of thefts and phone snatches in an area they decide to target on a one-off basis. The message is we will not tolerate these offences,” said Det Supt Sean Yates.